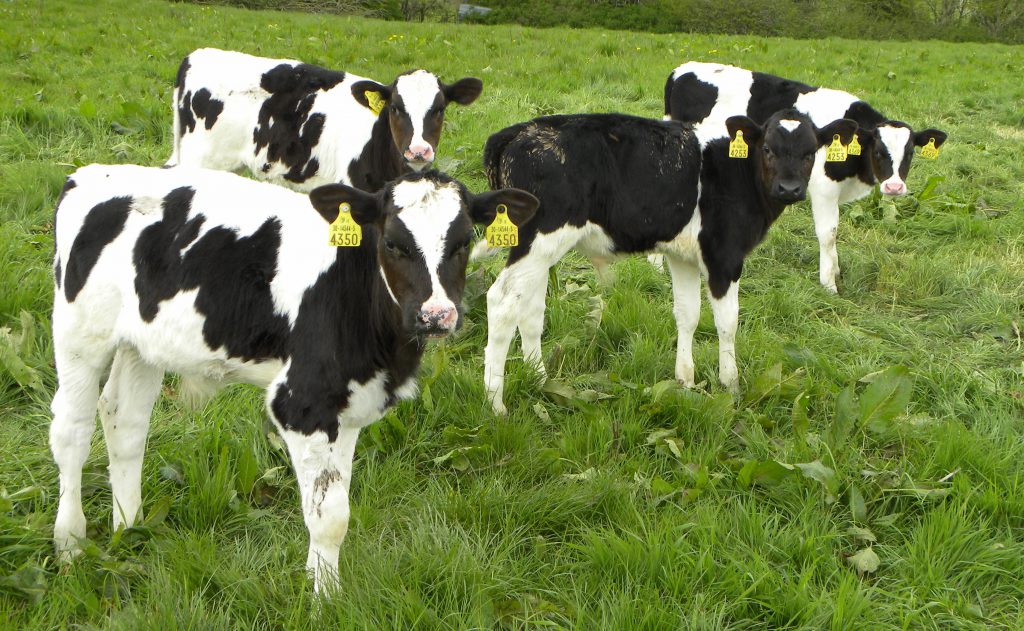 Summer Scour: A ‘product of our success’

During the recent XLVets webinar ‘Getting the Most out of the Second Half of the Breeding Season’ Kevin O’Sullivan, a vet based in Co. Cork, spoke about the management of calves during their first grazing season.

During the webinar, Kevin spoke about summer scour syndrome and described it as ‘a product of our success’. Kevin stated;

He suggested that: ”Calves should have assess to roughage such as hay or straw while at grass, and a high-quality concentrate.” 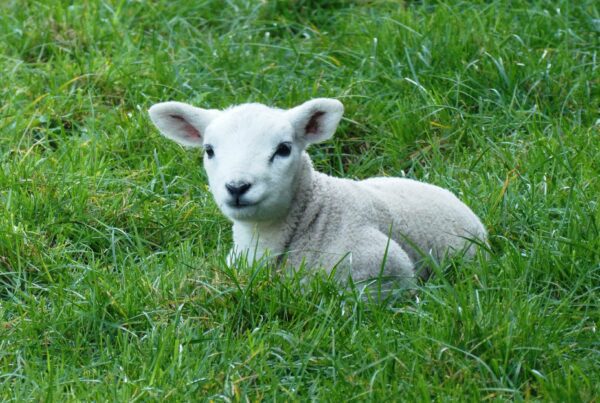 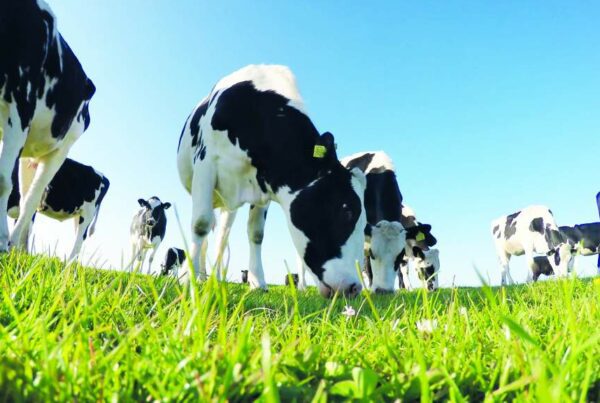 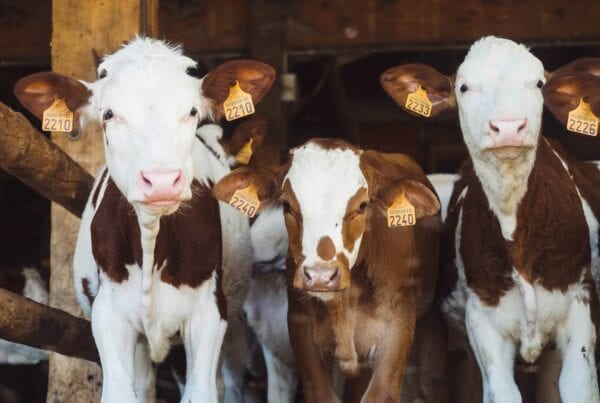