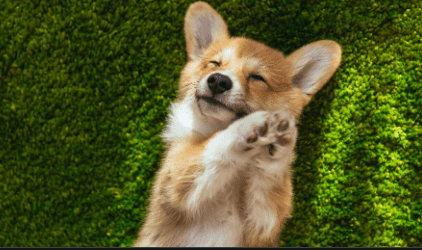 Atopy is a hereditary skin disease of dogs, characterised by skin inflammation and itchiness (pruritus). Current understanding is that it is caused by an abnormal reaction of the immune system to tiny particles in the environment called allergens, combined with abnormalities in the surface layer (stratum corneum) of the skin. Allergens enter the body through the skin and lead to the production of certain antibodies in genetically predisposed animals. These antibodies then cause either intermittent or chronic (long-term) symptoms.

Unfortunately, Atopy cannot be diagnosed by any one single test. A diagnosis is usually reached by a combination of typical history and symptoms, with the exclusion of any other skin diseases which have similar signs.
This can take a number of visits to your vet, various tests and a series of trial treatments. This often requires considerable patience.

Ruling out other diseases, which may look like Atopy

By means of various diagnostic tests and the response or non-response to a variety of treatments a number of other skin diseases need to be ruled out. These are:

Having ruled out all of the above conditions your vet will arrive at the diagnosis of Atopy. If this is the case, it may be deemed appropriate to determine exactly what your dog is allergic to. This can be done either by injecting small amounts of allergen into the skin, this is called Intra dermal testing (IDT) or by measuring antibody levels to various allergens in the blood, this is called Serology.

Taking measures to reduce exposure to the allergens, whether these are found indoors or outdoors may help reduce the levels of pruritus.

Having a vaccine made up, which contains the allergens your dog is allergic to and injecting this under the skin can be effective in 50 to 80% of cases. This is called Allergen Specific Immunotherapy (ASIT). It may take 3-12 months to see a positive response, needs to be given life long and is mainly used with young dogs suffering from symptoms throughout the year.

Effectively managing overgrowth of bacteria and or yeasts on the skin with antibiotics and/or antibacterial/antifungal shampoos is very important in managing Atopy. In some cases this may be the only form of treatment required.

These usually come in tablet form or can be given by injection. They can be very useful in acute, short-term cases as they can work within hours, but must be used with care in more long-term cases in order to reduce the risk of side effects.
Corticosteroids can also be applied directly to affected skin in the form of gels or sprays. This form of treatment can play a very important part in managing Atopy

This drug, like corticosteroids is very effective but costs significantly more. Although slightly slower to work, its advantage over corticosteroids is reduced long-term side effects.
Adding in other treatments, listed below, can reduce the dosage and frequency of administration of both corticosteroids and cyclosporine

These are specially formulated to improve skin health and reduce pruritus

These originate from fish and various plants such as Evening Primrose and Borage. It may take 8-10 weeks to see the effect of these

These may, in limited cases, have some beneficial effect

These are applied directly to the skin in the form of shampoos, lotions and moisturisers. They help soothe and repair damaged skin

Atopy is a life long skin disease, which has to be controlled rather than cured. However, good management can significantly reduce symptoms and dramatically improve the quality of life for your dog.

Researching a correct diagnosis is essential. This may require consulting a veterinary surgeon with extra expertise in skin diseases.

Treatment is usually life long and can involve significant commitment in terms of regular visits to your vet, expenses, and administration of various treatments.

Good control of flare factors such as overgrowth of bacteria and yeasts is a very important aspect of managing this condition. 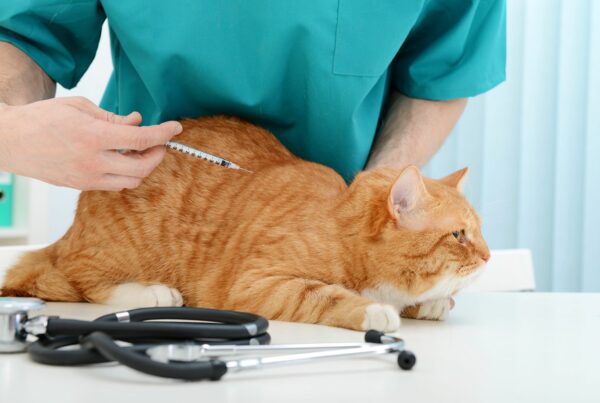 DIABETES IN CATS AND DOGS

Diabetes is a problem that can affect both dogs and cats. It is a condition… 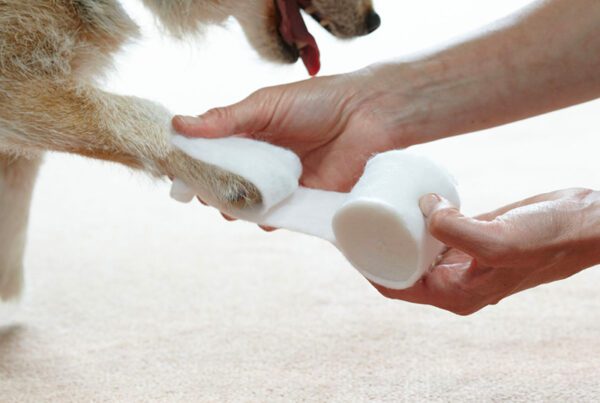 This article is designed to help you understand how to monitor a wound, dressing or… 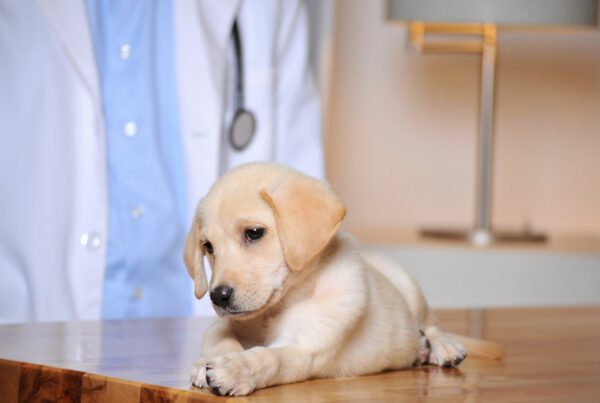 Reasons to microchip your pet: The most effective way to permanently identify your petCan be…